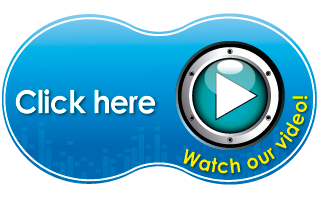 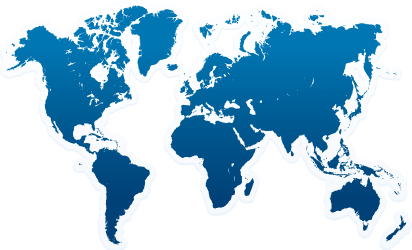 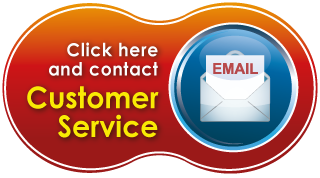 The story begins in 1886 SEARS when a 22-year-old named Richard Sears, who was employed in the railway station of Nort Redwood, Minnesota, received a shipment of watches to a local jeweler. He refused to receive the order and Richard Sears, instead of returning it, as would any business person without vision, bought and sold watches each getting a small utility. Encouraged by this success, Sears decided to leave his job as the train station and start a business selling watches through the mail.

Sears Young decided to move to a bigger city: Chicago. In response to an advertisement placed in the newspaper, hired a watchmaker named Alva C. Roebuck. Thus was born the name of the signature that distinguishes us as a company "SEARS ROEBUCK".

In 1899, Roebuck withdrew for health reasons. In that same year, Sears is associated with an entrepreneur and clothing manufacturer whose name is Julius Rosenwald. During this period the famous "Sears Catalog" began to diversify so that it was possible to buy almost any type of merchandise through this system. In 1908, Sears retires, sells its stake to Rosenwald who ascends to the presidency. In 1925, business activities expanded to the fields of retail sales through the intervention of General Robert E. Wood, who had joined the previous year.

The first retail store opened in Chicago. The following year, continued to grow and in the forties, was consolidated as an international company to start operations in Mexico, Canada and Puerto Rico.

On February 27, 1947, Sears opened its first store in Mexico City (79-101), on Avenida Insurgentes, capturing the attention of customers with its motto:

"Complete satisfaction or your money back"

On April 28, 1997, Grupo Carso purchase 85% stake in Mexico. This new stage contributed to the sustained development of the Company, thereby providing a new philosophy.

The only available supply of goods mostly from domestic suppliers. The selection thereof, is made based on factors of quality, service and price. Basically industries most prestigious in clothing, footwear, furniture and household appliances, are suppliers of Sears Mexico.

The purchase of merchandise import is acquiring U.S. home appliances and tools with brands (Kenmore and Craftsman). Also buy in the East, taking advantage of the variety and novelty of quality products at good prices.

Offer our customers the products and services of the highest quality, at the right price, at the right level, ensuring the widest satisfaction through meticulous personal service.

Consolidate and maintain our company's leadership in the market, integrating the objectives of its customers, employees, suppliers and shareholders.